Blog
Home»About Us»Blog»How to Communicate with Your Builder

How to Communicate with Your Builder 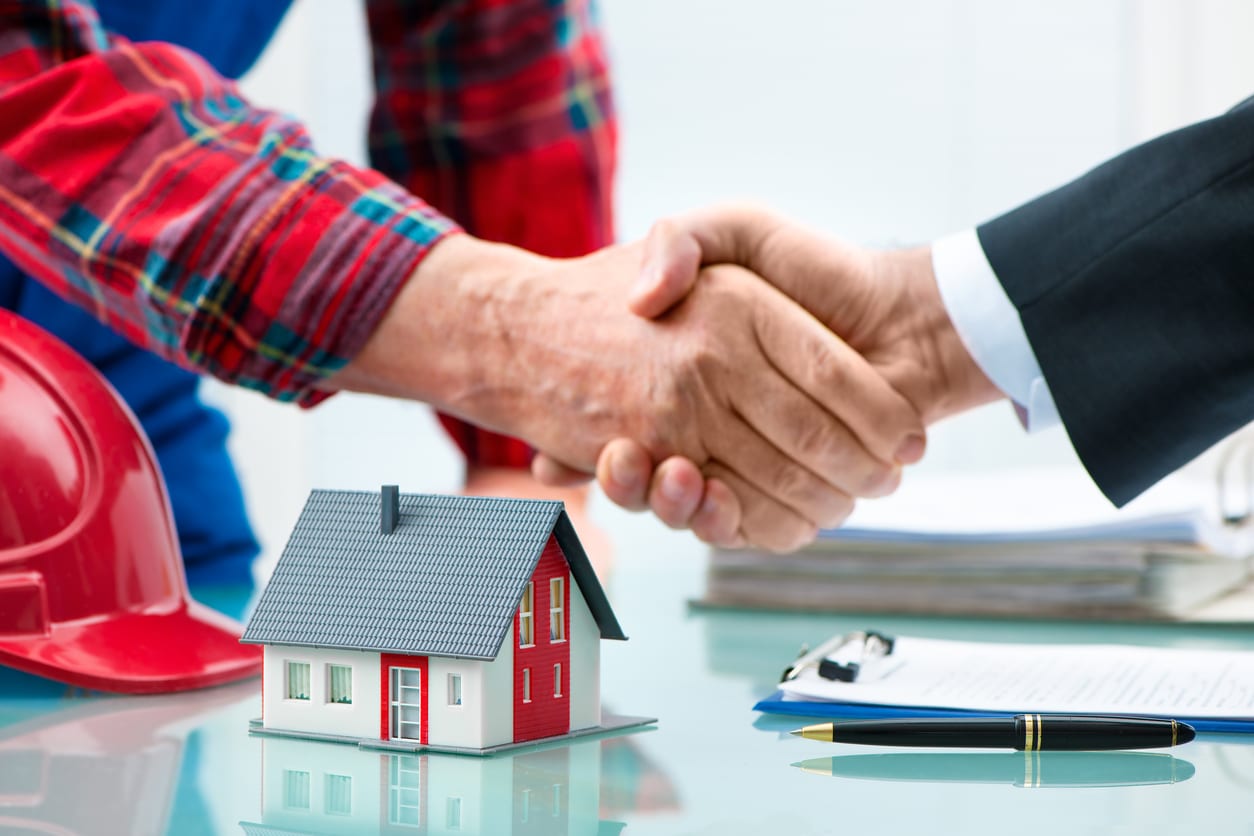 Ready to communicate effectively with your contractor? Sometimes terminology can get in the way of efficiently communicating your expectations to your contractor. Here are a few simple terms to remember.

Whether you are looking for a remodeling, restoring, or renovating project, Northern Craft Construction is here to lend a helping hand.

Back to Previous Page
Back to News & Events